Get fresh music recommendations delivered to your inbox every Friday.
We've updated our Terms of Use. You can review the changes here.

Some Things Can Change

by Shelly and Rotem 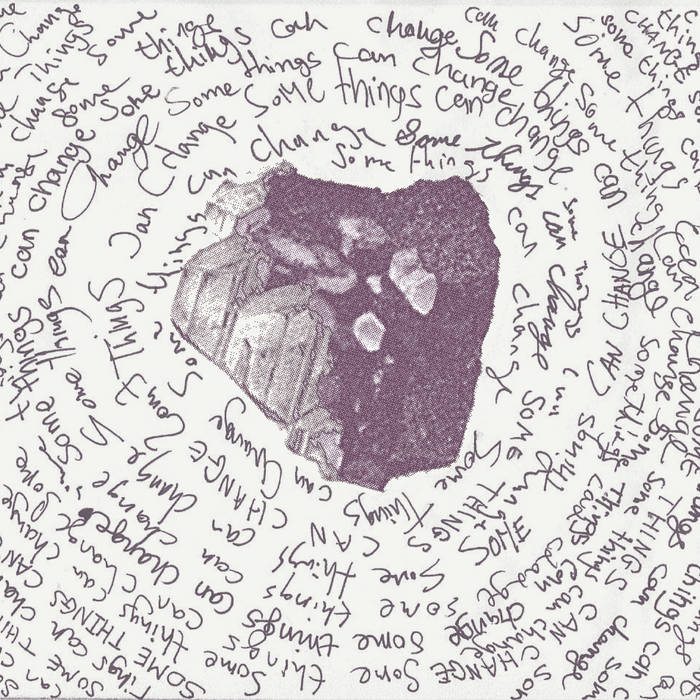 Some Things Can Change, Released on 08/27/2017.
This is Shelly and Rotem's debut album. It was self produced and recorded in bedrooms and studios in Tel - Aviv.

We thank you from the bottoms of our hearts.

Bandcamp Daily  your guide to the world of Bandcamp

Guests John Beltran and Kim Myhr walk us through their magical musical adventures.